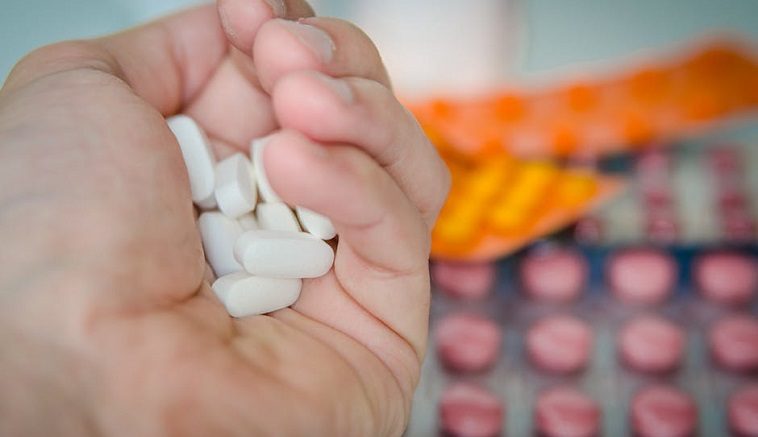 As per a report of the World Health Organization (WHO), approximately 10.5% of the medicines used in low and middle income counties are substandard and falsified; India is spotted on the list too.

The study further showed that 72,430 childhood pneumonia deaths across the world happens due to the use of substandard medicines and it this is not controlled the figure may go up to 1,69, 271 deaths. For the study, the WHO studied 100 papers published from January 1, 2007 to December 21, 2016. This was done to find the report on testing of 48,218 samples of medicines that are collected from 88 countries of the world, including India.

It was found after the review of the literature that 5,094 samples failed the quality tests out of the total samples. It was perceived that 10.5% of the drugs are falsified and are of poor quality in low and middle income countries.

Some of the most medicines such as D-Cold and Combiflam in India are also declared to be of low quality and should not be used. Substandard medicines are a serious issue in India and the government need to do something fruitful to tackle this issue. G.N. Singh, the Drug Controller General of India, showed concerns over the report and said that the committee will develop proper mechanism to stop the manufacturing and sale of such counterfeited drugs from the market.