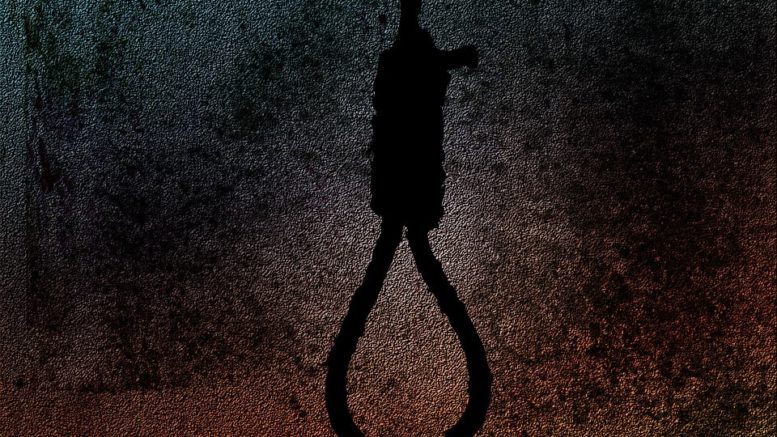 With the aim to amend the IPC 1860, the code of criminal procedure 1973 and the protection of
children from Sexual Offences Act 2012, the house approved the Criminal Law (Haryana
Amendment) Bill, 2018.

After Madhya Pradesh and Rajasthan, Haryana is proud to be the third state where it has made
provisions of a capital punishment for those who have guilty of raping a girl who is 12 years or
below.

In January, the state CM Lal Khattar made an announcement looking at the spurt in the rape cases in
the state. The state government has asked the fast track courts to take decisions in the rape cases so
that the victims get speedy justice. The bill has been passed unanimously and it will surely bring a
sigh of relief to the citizens of the state.

In the assembly, the CM was found quoting that the number of rape cases has increased in the
month of January and this is not the first time they had seen such spurt in crime; the crime was
increased in 2012 as well. Hence, it is required that we pass a strong law that will prevent therapist
to attempt such heinous crime.

The Congress legislative party leader Kiran Chaudhary also said that the crime is even worse than
attempting a murder but there should be a cap of 12 years of the age of the victim for a death
penalty for guilty is such cases.