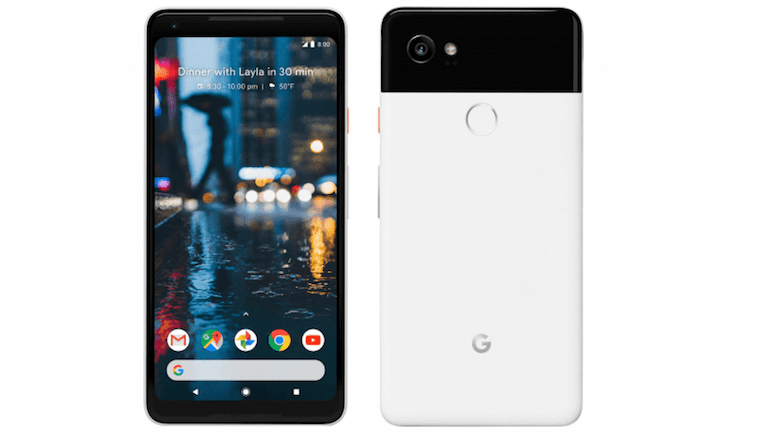 Be the first to comment on "Is Google’s Pixel 2 and Pixel XL a Rivalry for iPhone X??"