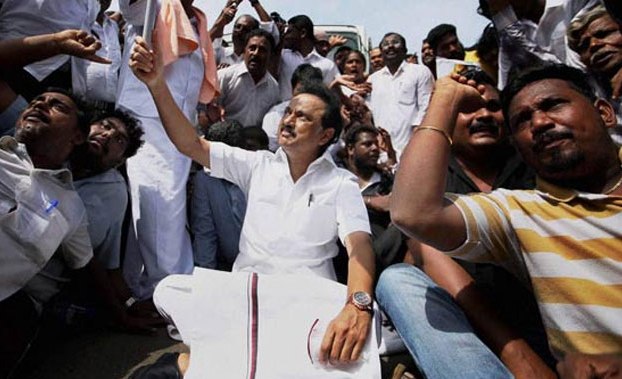 The transport services in the state of Tamil Nadu are supposed to be affected following the protests against the police firing during the agitations for the closing of Sterlite Copper Plant. The opposition parties are supporting a strong Bandh in Tamil Nadu and Puducherry to condemn the killing of 13 people during the anti-Sterlite protests.

The DMK and other opposition parties called for a dawn to dusk Bandh in order to condemn the wrong police firing that took the lives of 13 innocent people in Tuticorin. The ruling congress party has also given its consent for the strike.

The Bandh is being observed in Puducherry to demand the closure of the Vedanta Sterlite Copper Plant and to demand justice for the deceased. As per the reports, the leaders who are in support of this Bandh are Marumalarchi Dravida Munnetra Kazhagam, CPI, Dravidar Kazhagam, CPM, Indian Union Muslim League, Manithaneya Makkal Katchi and Viduthalai Chiruthaigal Katchi.

The government is planning to run public transport with limited manpower, the auto rickshaws will remain off roads. However, the basic supplies like milk, fruits, vegetables and other stuff will be available throughout the day.

The new district collector of Thoothukudi said that the Sterlite Plant will not operate again in the state and the government of Tamil Nadu also wishes the same and from Friday, the public transport will resume from Friday.

Be the first to comment on "Bandh in the state"