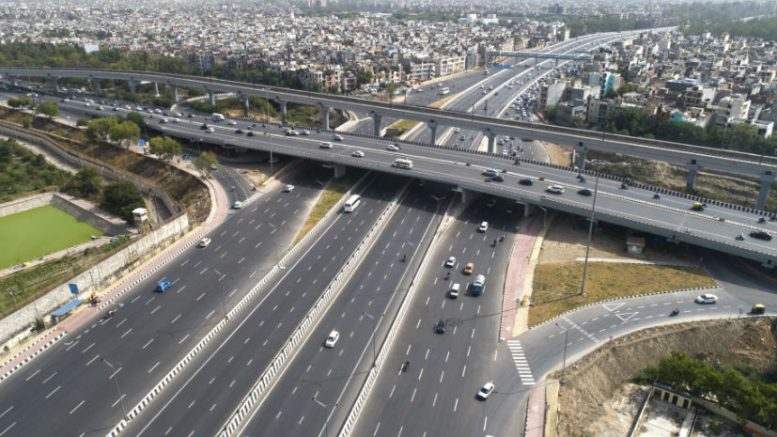 14-Lane express highway from Meerut-Delhi, the first of its kind in India, inaugurated

The Meerut-Delhi expressway, which is the first 14-lane highway, runs from Nizamuddin Bridge to the Uttar Pradesh border. The construction of the highway completed in 18 months as against the estimated period of 30 months. The new expressway will cut the travel time of people up to a great extent.

A few insights on the Delhi Meerut Expressway are:

The 14 lane Delhi-Meerut Expressway is developed by NHAI and Welspun Enterprises under its ‘Hybrid Annuity Model’.

Following are some insights on the six-lane Eastern Peripheral Expressway:

Both of these highways are major milestones that have been achieved in our country.